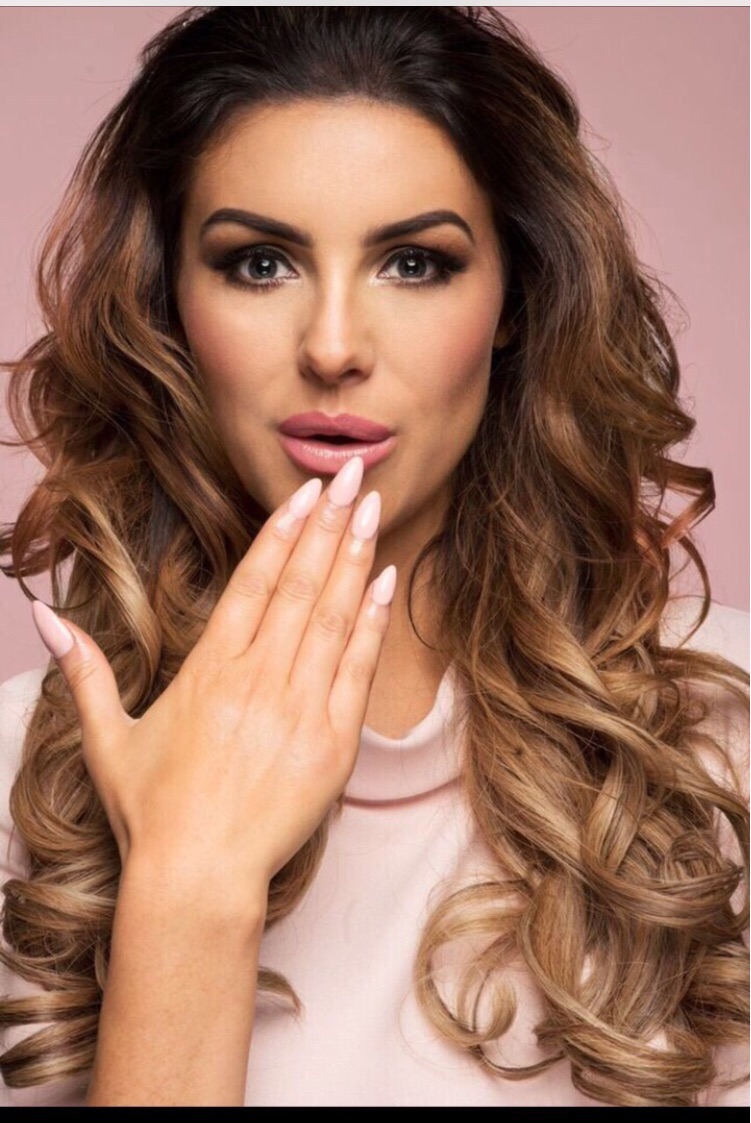 I was delighted to see that I have been mentioned as one of the 5 top Make up artists in Ireland by Suzanne Jackson this week – This motivates me so much and makes all of the hardwork so worthwhile….

I met Suzanne in 2013 at the Cari’s Closet Bridal launch. A couple of weeks later she contacted me to do her make up for the cover of her 2nd book much to my delight. 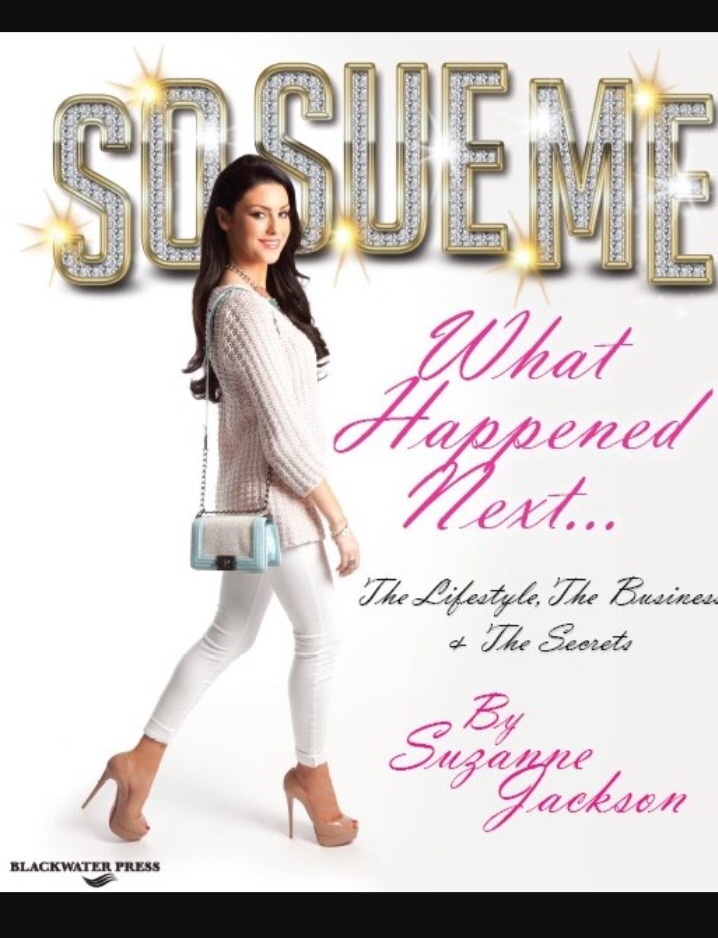 This lady is intimidatingly beautiful from her model figure, billowing black hair and brows to die for, absolute perfection!! For this  look we went for flawless skin, bronzey smokey eyes and contoured cheeks.
The lipstick of choice was Coral Bliss by MAC so if gave a lovely peachy pop!! Sue is a fussy lady when it comes to her brows so she tweaked them herself.

Almost a year later to date I was again contacted by Suzanne’s “people” to do a shoot for her Autumn/Winter SoSu nail polishes. We created almost 8 different looks to suit the new polish shades.
Some of which are now on display in Penney’s which is massively exciting. It was such a fun creative shoot, from cobalt blue glitters to ombré purple lipstick it really got my creative juices flowing.
She did however tweak her brows to her liking!! 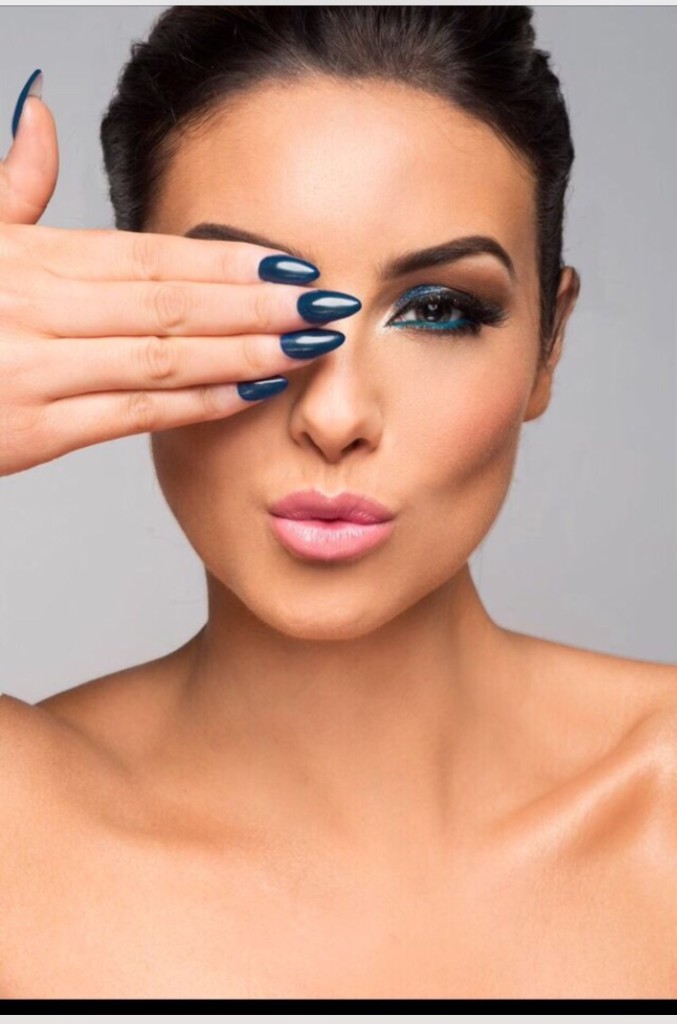 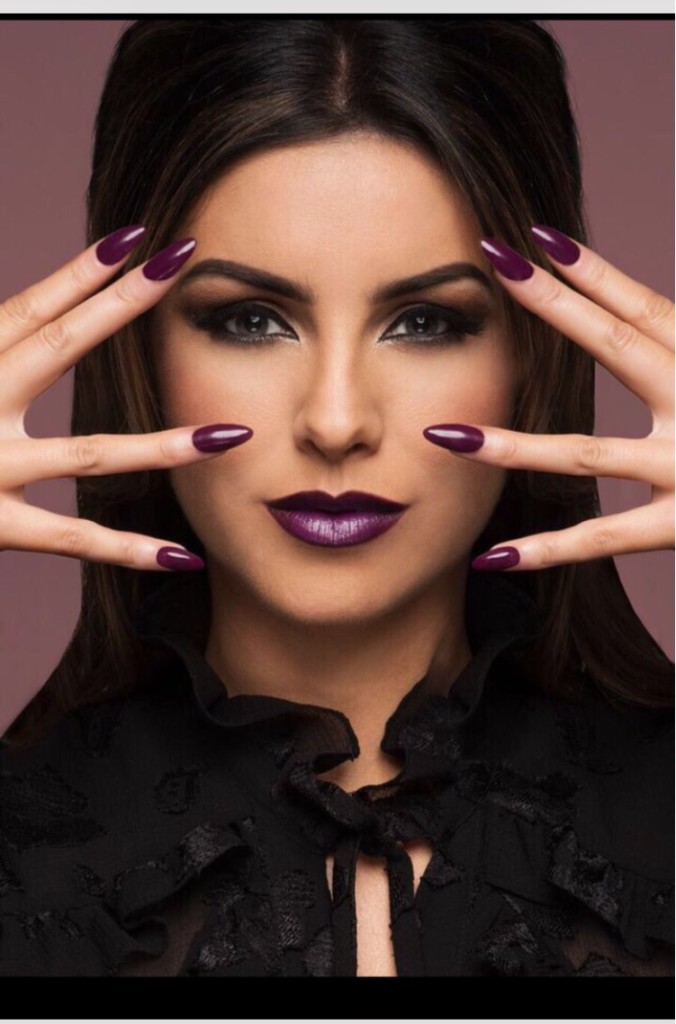 This week Suzanne booked me for an advertisement campaign which will be released soon.
For this ultra glam look I used plums and black shadows to elongate her eye. I accentuated her eyeshadow with a feline flick and some gooooorgeous full lashes. I am a fan of an ombré lip so kind of took some inspiration from Kylie Jenner with Mac Spice lip liner drawn stronger and slightly above the natural lip line, over that I applied Mac Velvet Teddy and in the center of the lip applied some Mac Creme d’nude lipstick and blended it all with my Crown Brush UK lip brush.
Mac’s Velvet Teddy lipstick  smashed into the lime light early this year when it became Kylie’s staple piece of lip wear. There was a waiting list in Mac for it!!
It was such a fun shoot as we were entertained by top hair stylist Ami McPartlain and 3rd time lucky Suzanne didn’t tweak her brows.
Here are some back stage shots of the shoot. 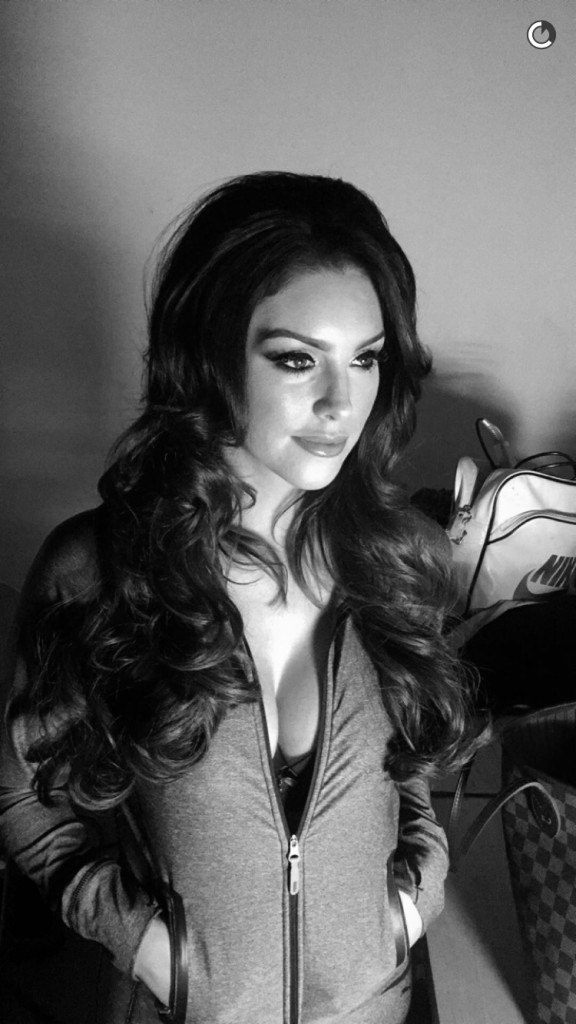 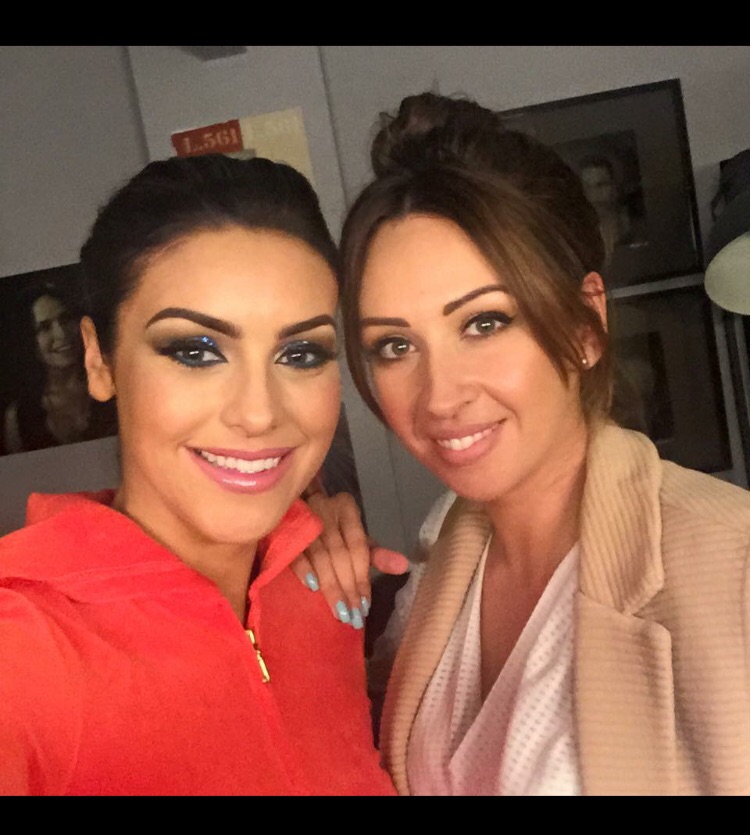 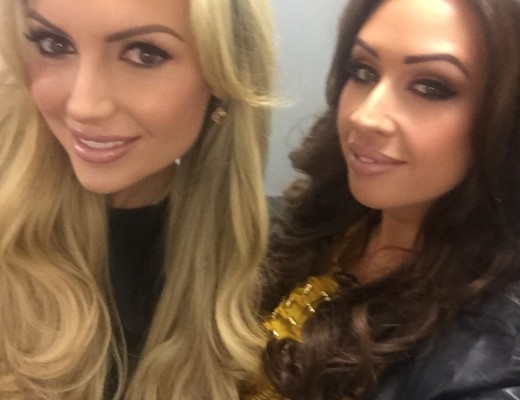 My Ireland AM Debut 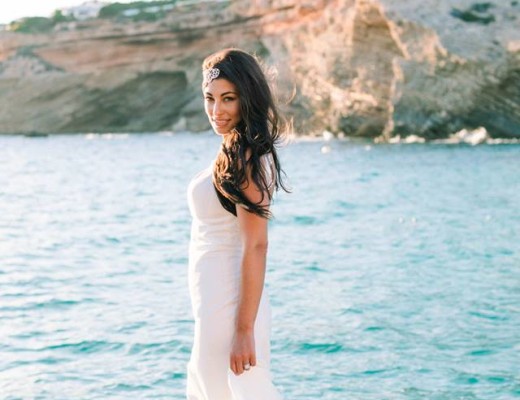 Bride of the Week – Andrea Guerrero