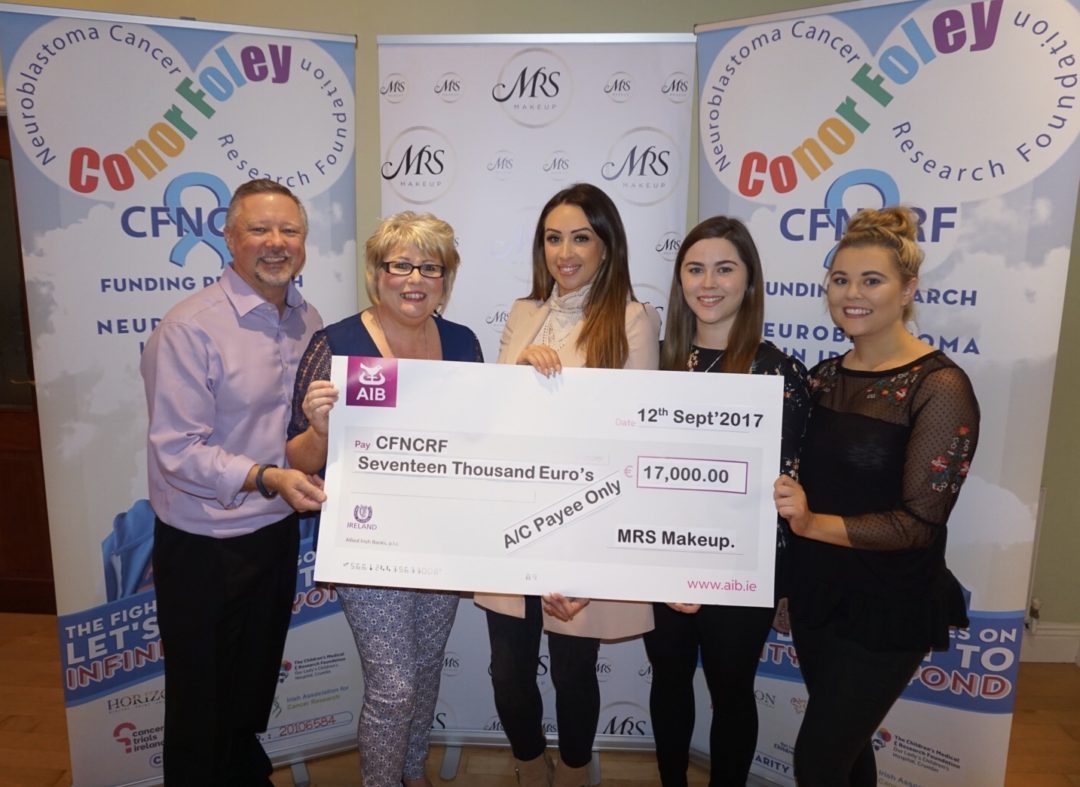 It is with the happiest yet heaviest heart that I finally get to write this blog.

As most of you seen back in January on my Snapchat, I was very emotional after watching a movie “Collateral Beauty”. It inspired me to help children along with their families effected by childhood cancer. Over on my personal Facebook page I was watching a friend of mine Lorna, whose brother Alan and his wife Sinead were dealing with their five year old daughter Beany’s battle with neuroblastoma(a rare form of cancer).

I contacted Alan who gave me some recommended charity names and so my research begun. The two charities I choose were the Conor Foley Neuroblastoma Cancer Research Fund (CFNCRF) and the Childhood Cancer Foundation (CCF). The CFNCRF is made up of a family John, Margaret, Emma and Rachel, who sadly lost there son & brother Conor to this disease. They lived with Neuroblastoma for 14years when Conor relapsed after ten years. I met with the family listened to their stories and realized how important research is for the future. 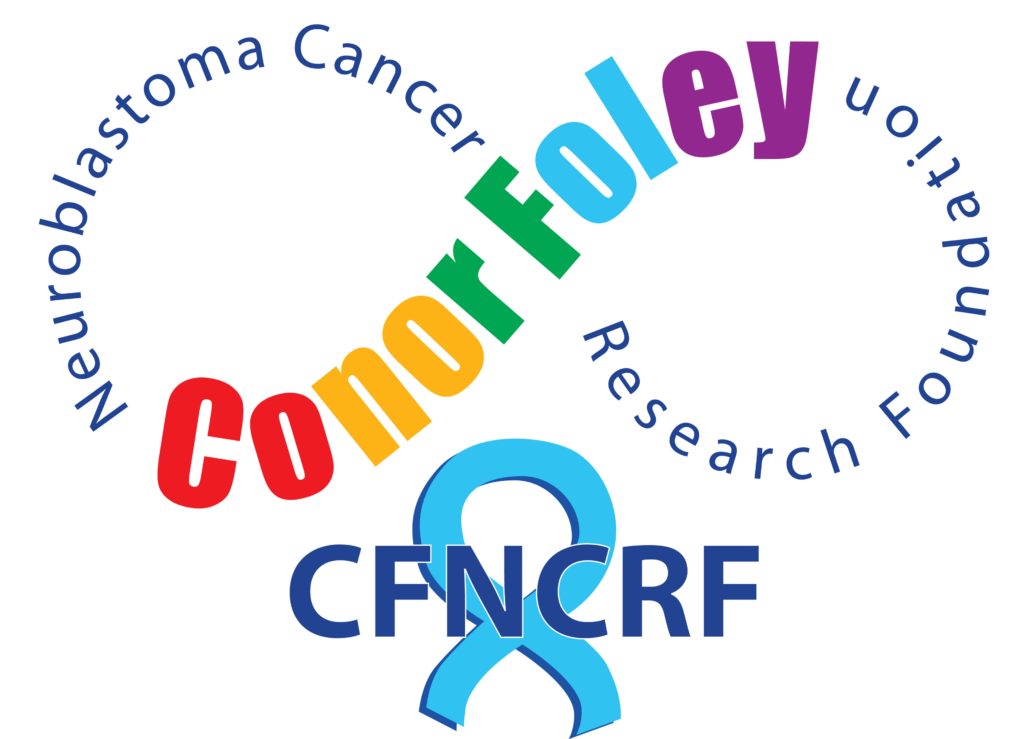 I then met with Laura O’Rourke Cullinan a member of CCF whose daughter Izzy had lung cancer and was currently going through treatment. The Childhood Cancer Foundation raises awareness of childhood cancer with its Light It Up Gold campaign, which just so happens to be this month September. (Please purchase a gold ribbon 🎗) 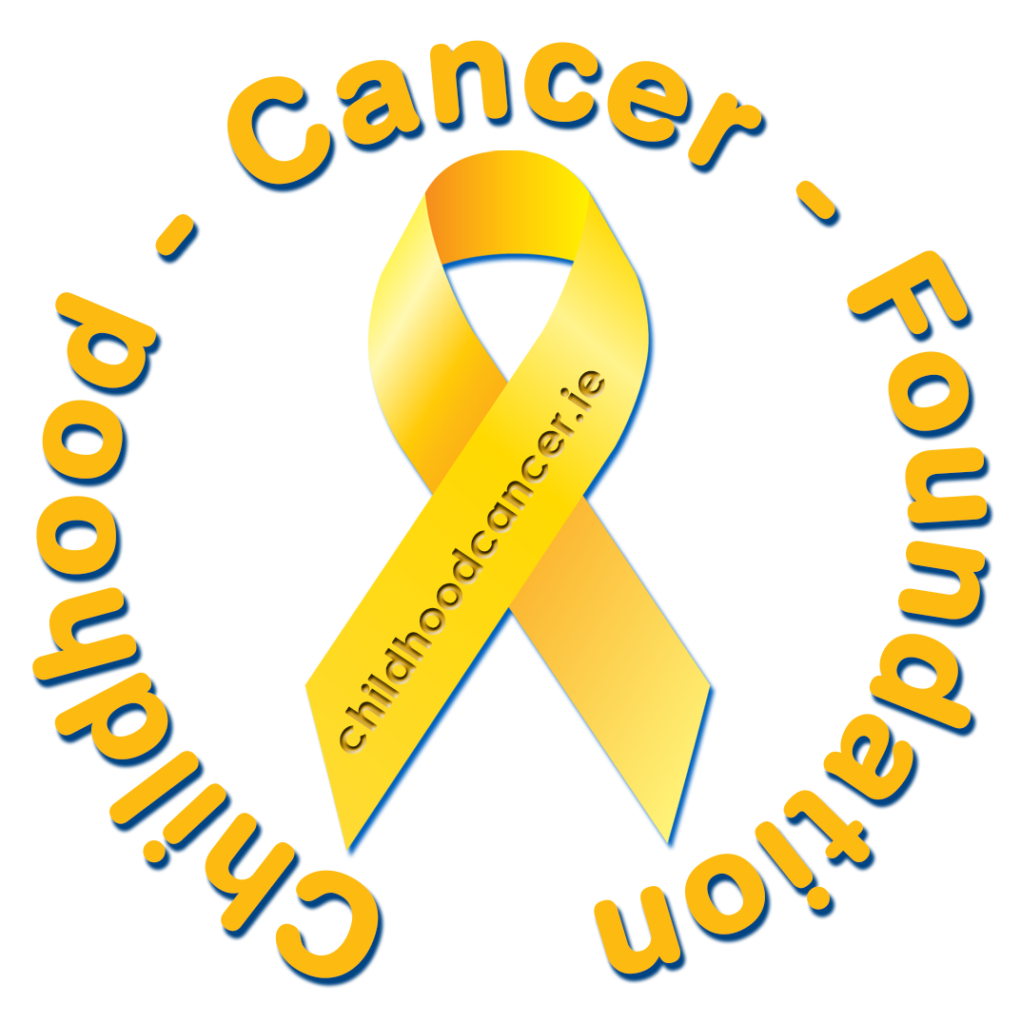 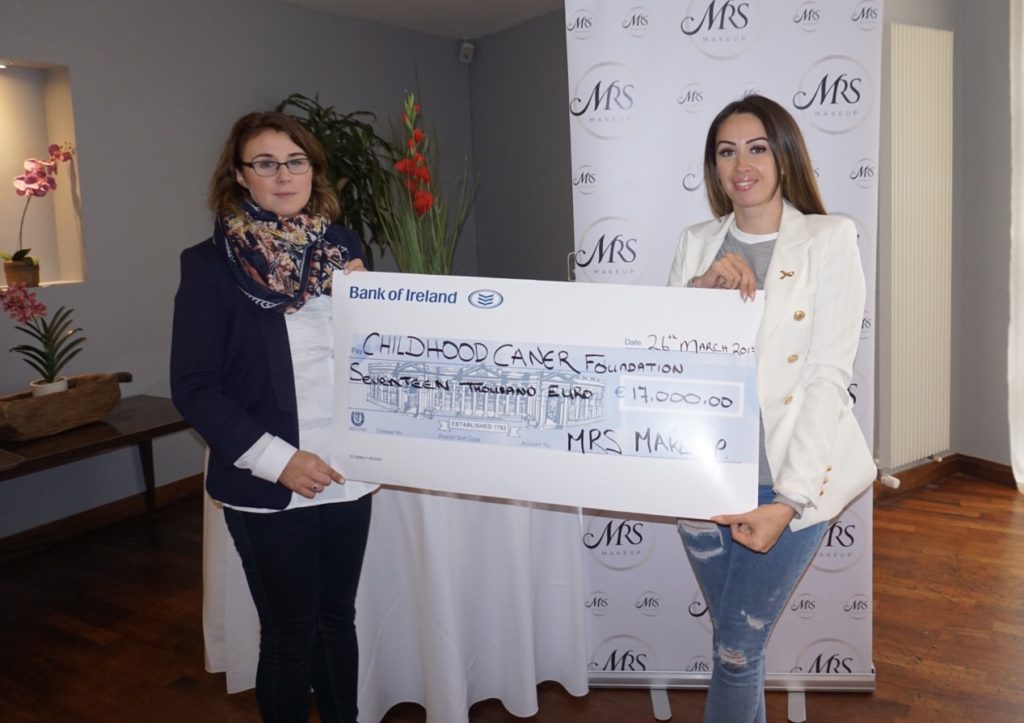 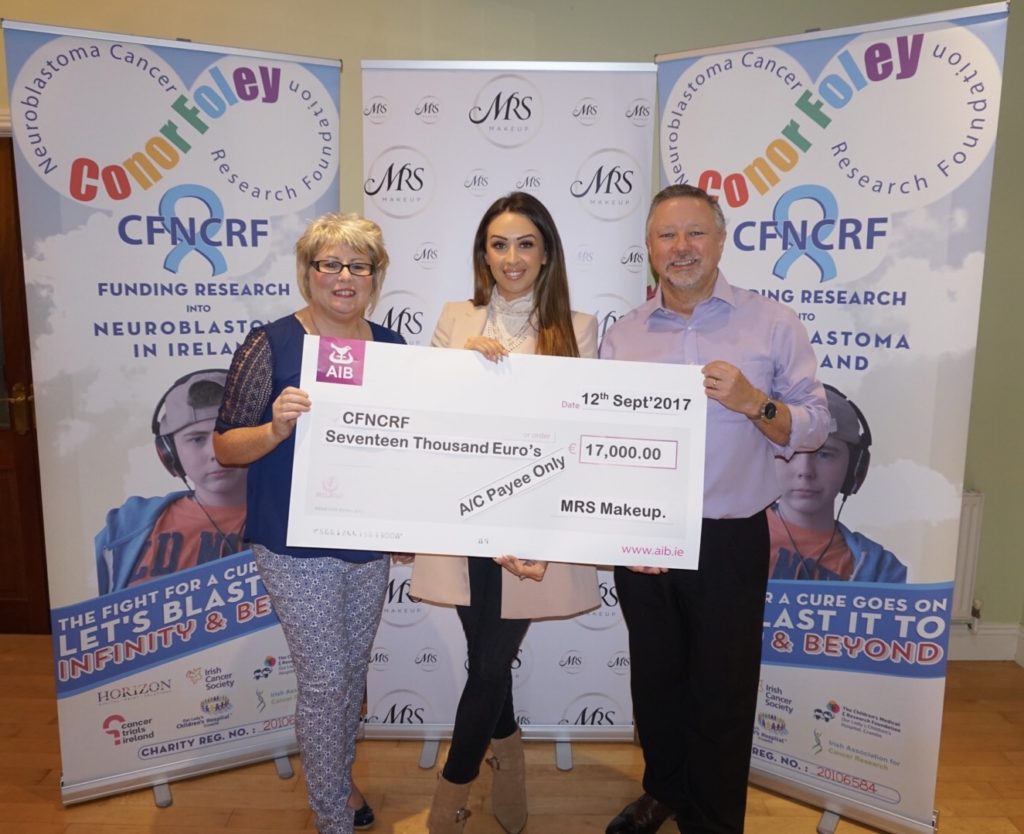 I have so many people to thank so I will do it in my next blog.

Bride of the Week – Olivia Fogarty 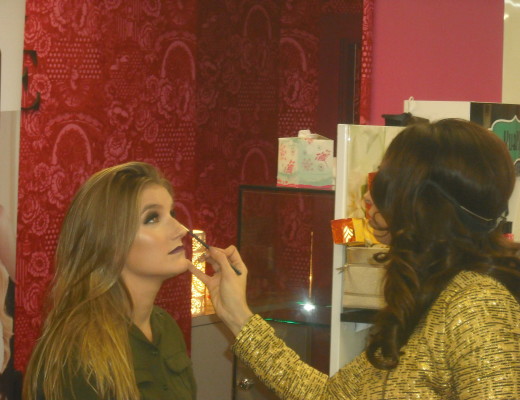 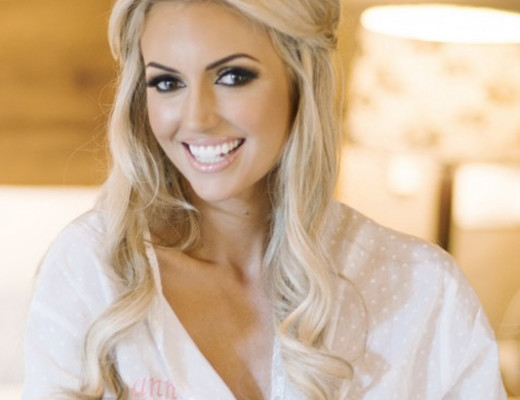