Why I love my Job – Nicki Byrne 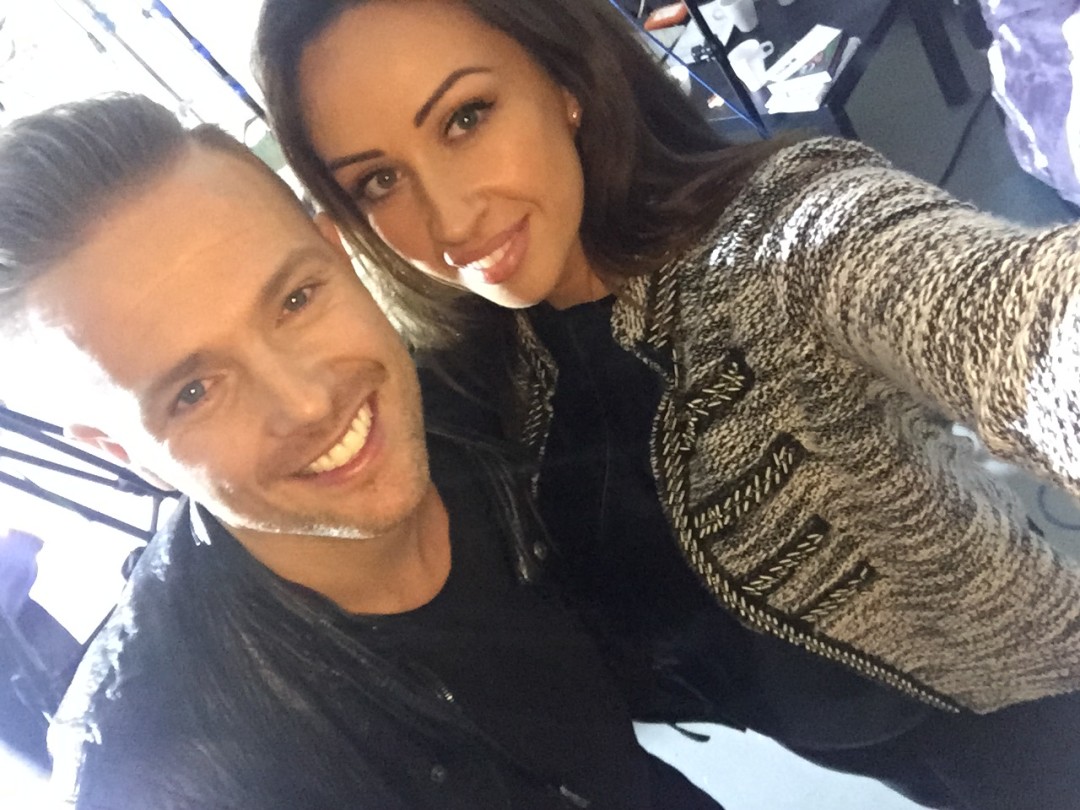 Everyday is different as a make up artist, you don’t know what you could be called out to do, it makes it so exciting and spontaneous, thus the reason you need a varied kit!
While on my way to Ceira Lambert’s Hair consultancy in Shankill, the boss “Lady Lambert”

called to ask if I could go over to do some male make up. Strangely (on a Saturday) I had a two hour gap so could go and do the job. After she sent me the address she decided to inform me it was for a video shoot with Westlife member Nicky Byrne, just a bit exciting who doesn’t love “Westlife” 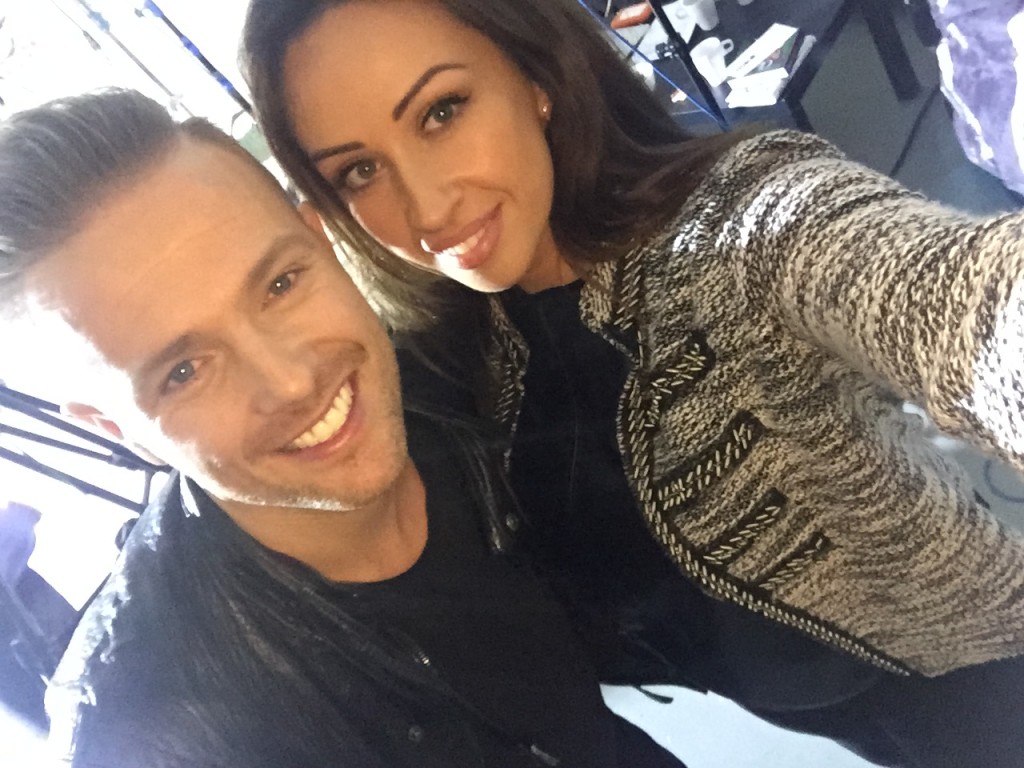 This shoot was for his debut solo single “Sunlight” which turns out he will be representing Ireland in the “Eurovision Song Contest” mega exciting.
The Make Up:
Male make up is relatively simple in the sense that you really don’t need too much product, BUT you have to be so careful of your colour choice and placement.
I melted (with my fingers) a touch of Make up Forever Ultra HD Foundation all over the face. Then under the eye and the inner corner of the nose I used a touch of Mac Mineralize concealer. I added a hint of Mineralize Skinfinish in shade “Medium Dark” to add a touch of definition to the cheek bone. 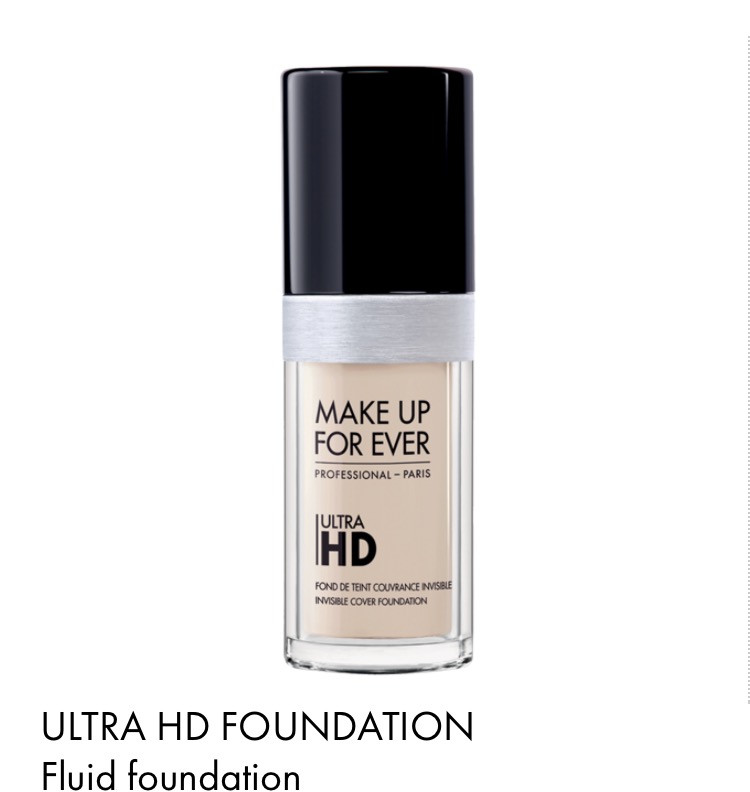 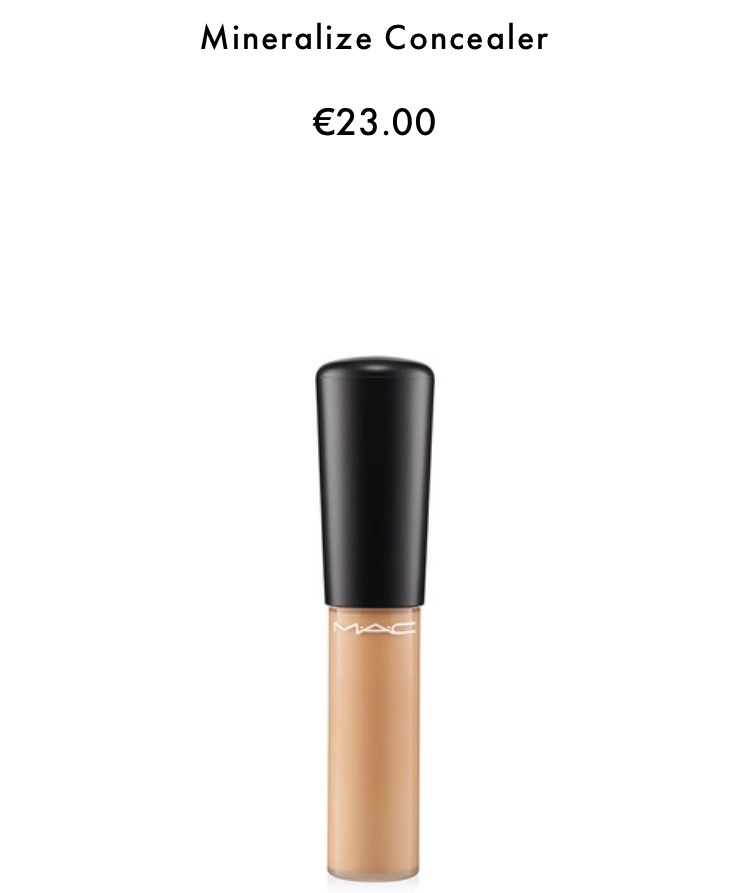 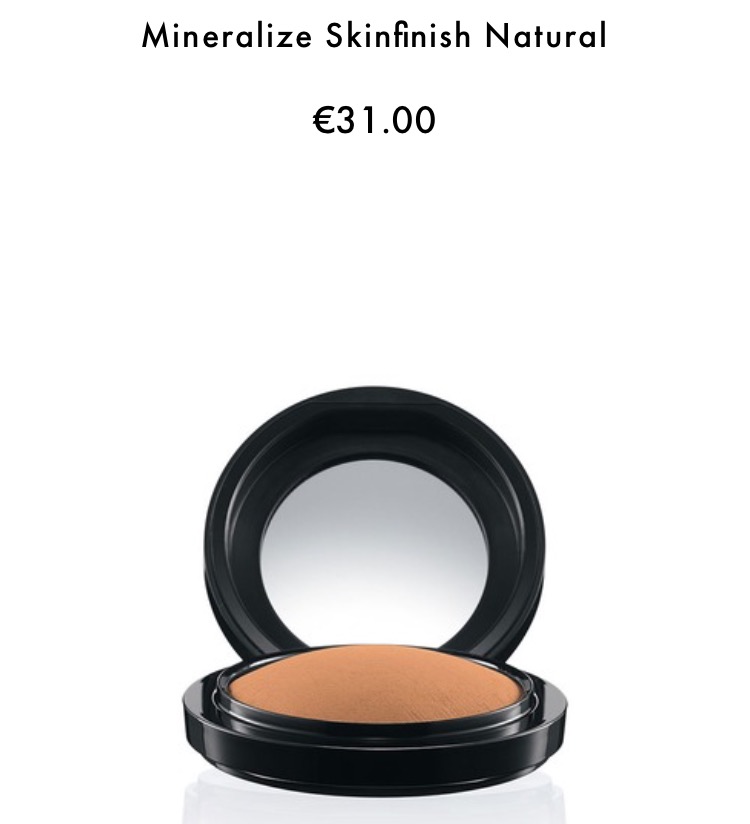 I applied a touch of Anastasia Beverly Hills Dipbrow Pomade in shade “Blonde” into Nicki’s brow for a touch of definition on camera and set with clear brow set. 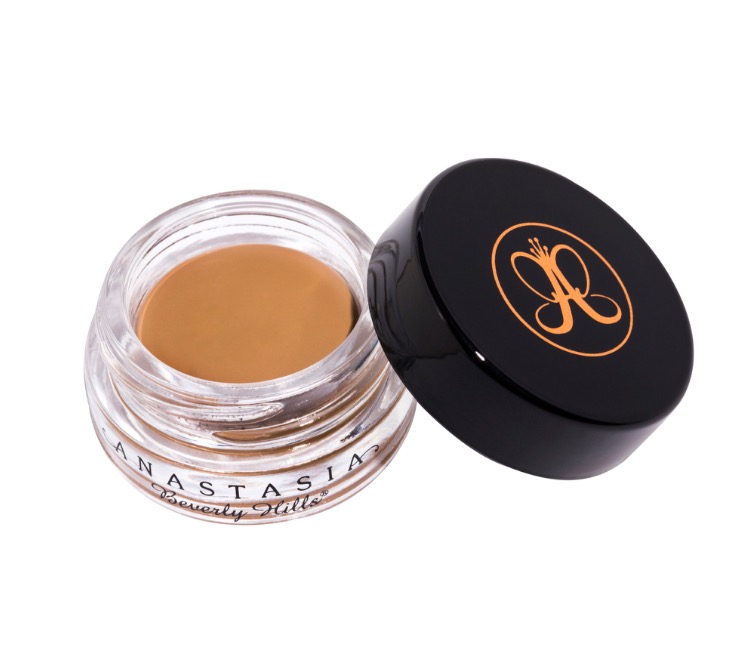 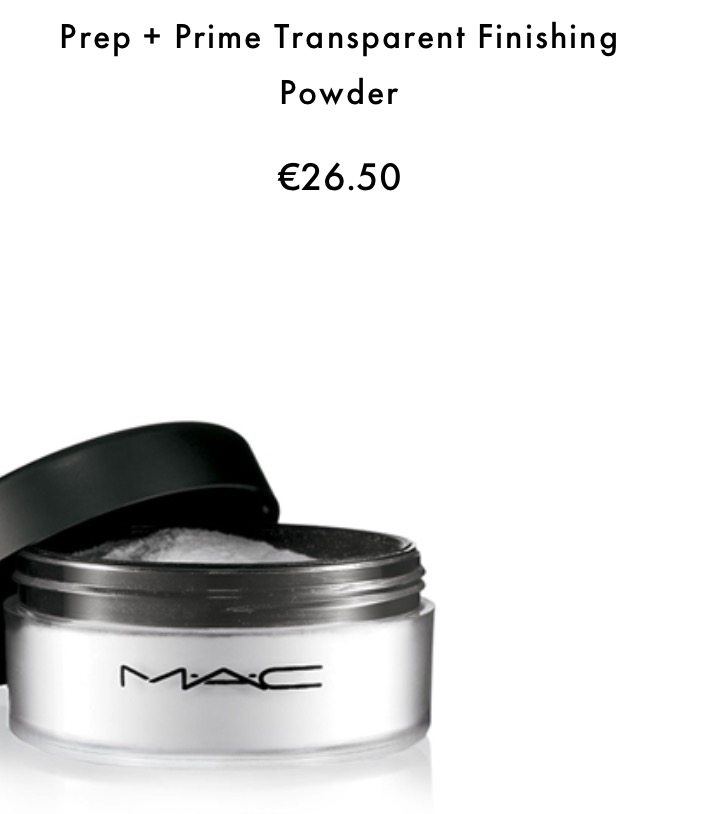 Nicky is such a friendly person, it was a pleasure to work with him and the film crew.
Delighted he will represent Ireland in this years Eurovision Song Contest. The song is super catchy, a real feel good song! 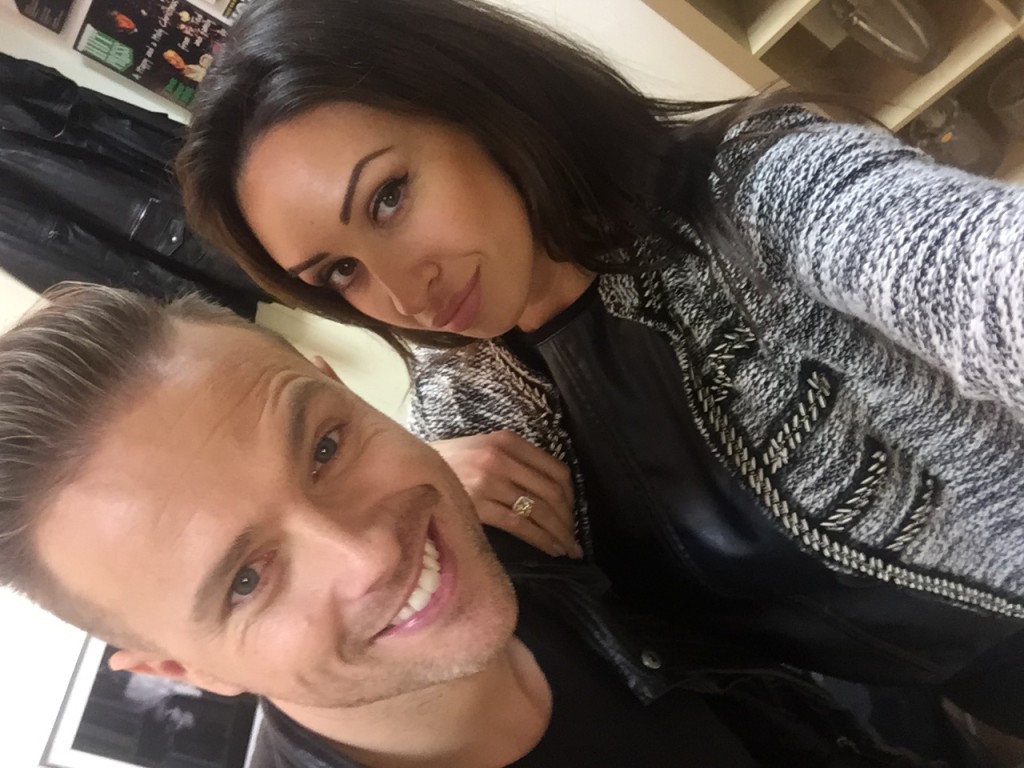 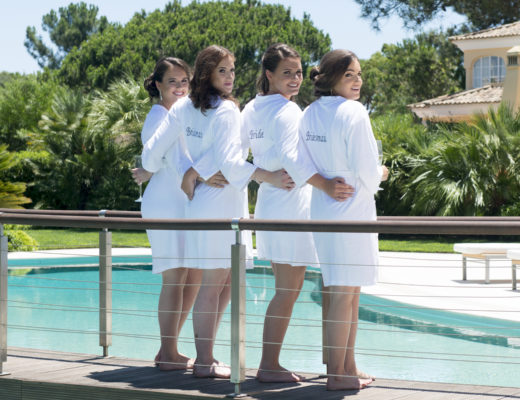 Bride of the Week – Nicole Gallagher 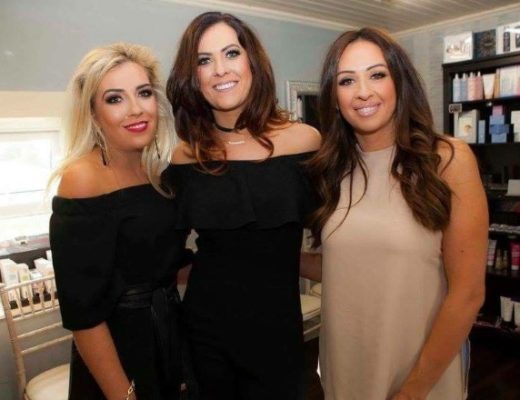 Beauty on the Loft – Masterclass 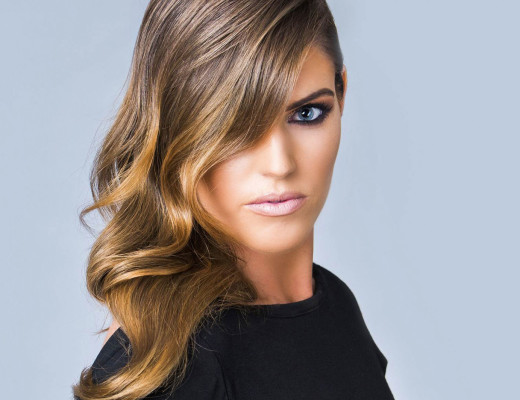