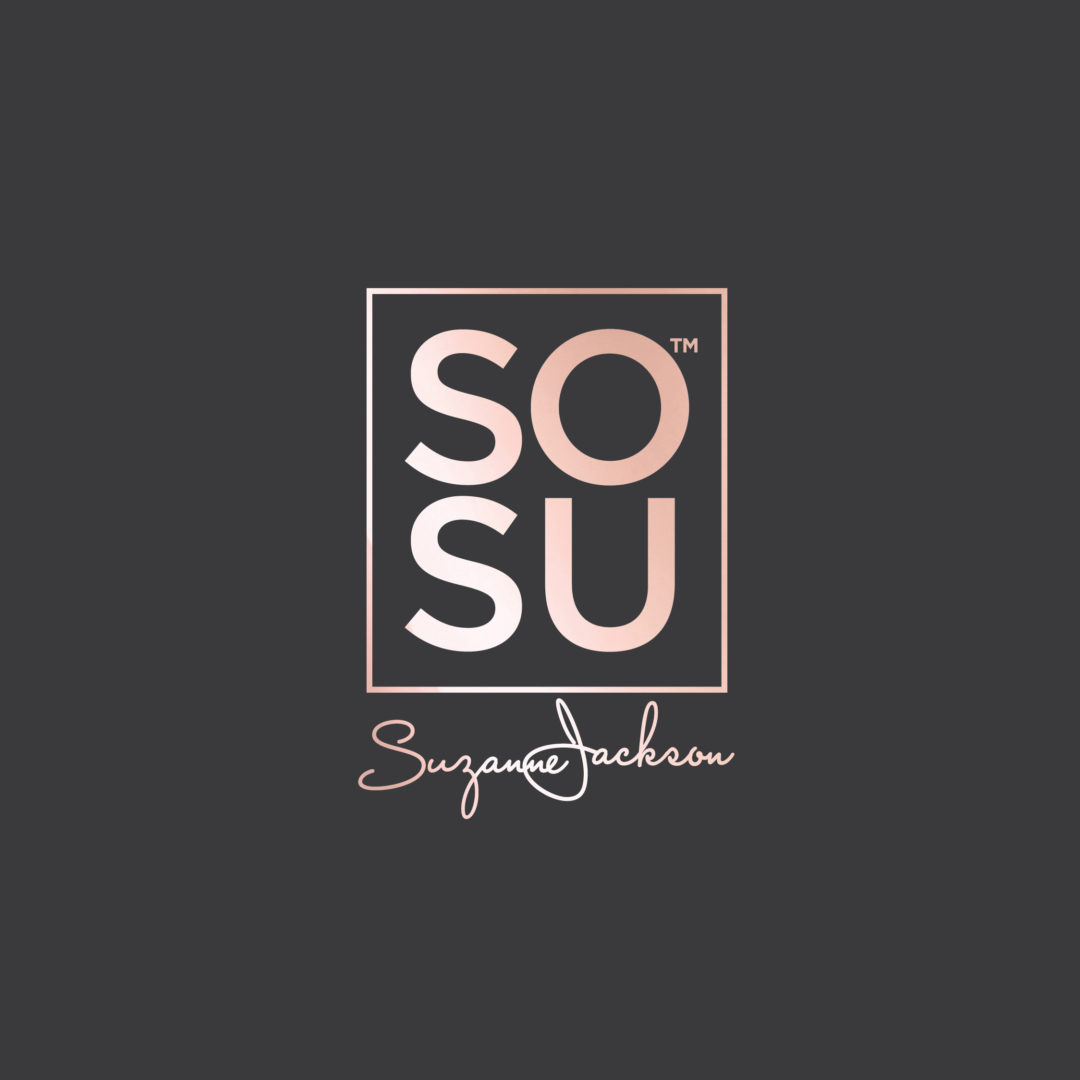 As most of you will know from the fabulous world of social media myself and Suzanne Jackson have worked together for a long time. I’ve created the make up looks for a lot of her campaigns, her nail polishes in penny’s, her highlighter pallette, numerous photo shoots and getting her ready for the many social events she attends. Suzanne regularly hosts big workshops around the country and are a massive success with over 300 attendees. They are the ultimate girlie day out, you’re treated to afternoon tea, makeup and beauty talks, demo’s and a fashion show. I’ve done make up demonstrations at some of Suzanne’s shows, she would sit with me on stage and have questions for me throughout (to calm my nerves) so I knew she could help me at my event if I got nervous as I wasn’t used to hosting such a large crowd by myself. 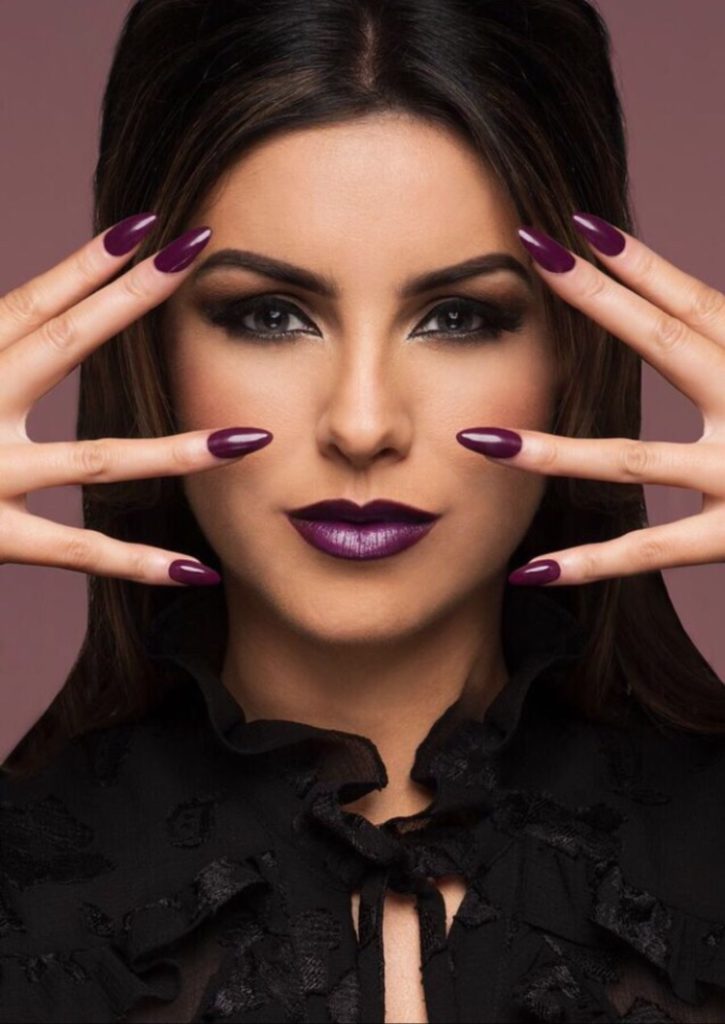 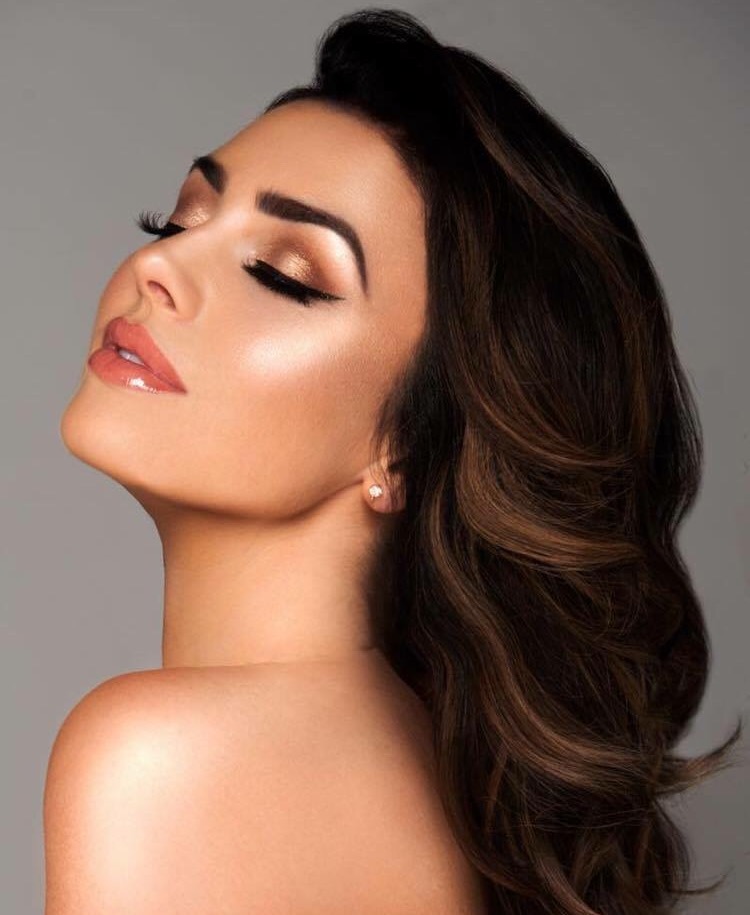 Suzanne was my first port of call when trying to recruit well known names to attend my 🎗Make A Difference🎗 Masterclass. Much to my delight Suzanne jumped at the offer to help me and support me.

That being said I had the support of the whole Jackson clann; her beautiful mother Susan, her hilarious father Damian aka Damo.ie and her wonderful sister Carla, who was my model for my make up demo and later jumped into a dress to model for Cari’s Closet Boutique in Malahide. They gave me advice where I needed it and also sat down and enjoyed the show, they stayed until the very end and I was so grateful.

As a top tier sponsor Suzanne had a SoSu pop up shop and very kindly gave me false lashes and a beauty blender for all of the goodie bags. I also had hampers full of SoSu goodies for our raffle, where we raised €7.5K towards my chosen charities, Childhood Cancer Foundation and the Conor Foley Neuroblastoma Cancer Research Foundation. Suzanne joined me on stage for my Make Up demonstration, I could feel the excitement in the room when she entered. It was endearing to have her with me on stage it completely took my nerves away as we always have banter between us, we’ve formed a nice work relationship.

This is her year, I’m so delighted she won the Peter Mark VIP’s style awards “Woman of the Year”. It’s so well deserved she is such an inspiration, to build the following she has online and now a beauty brand, I’m always dying to see what she’s up to next. I was very jealous of her recent trip to Coachella too!!

The SoSueMe wedding is coming soon, she’ll make the most beautiful bride.
www.sosueme.ie 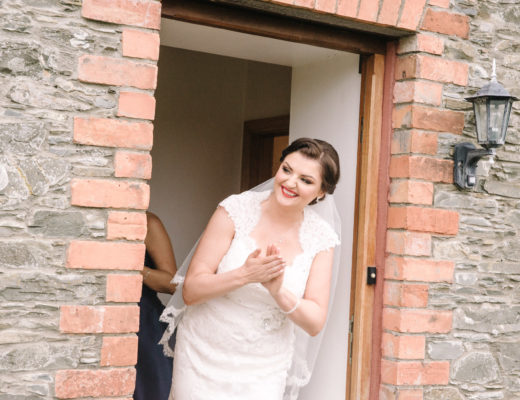 Bride of the Week – Alysia Wallace 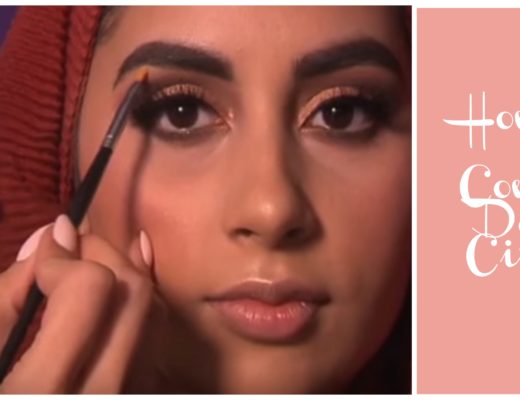 Ireland AM: How To Combat Dark Circles 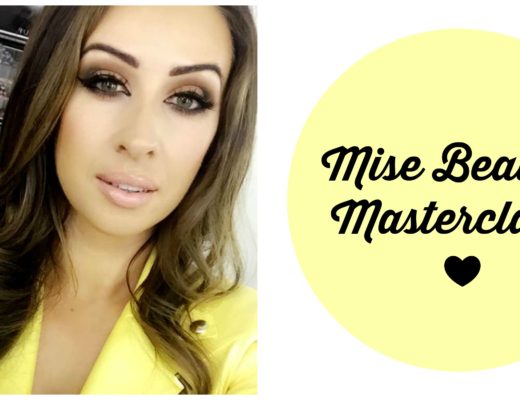