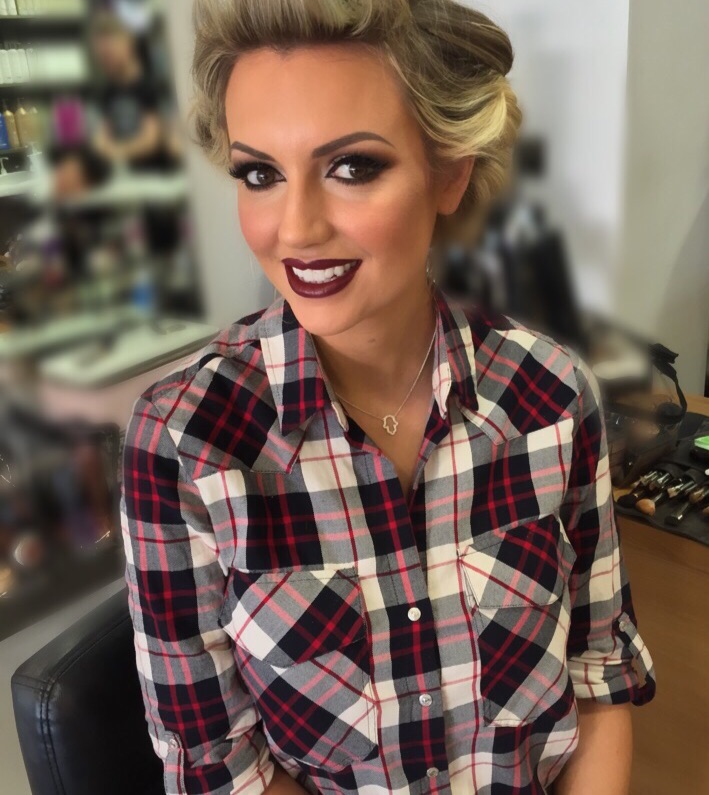 Such an exciting day at Ceira Lamberts salon ahead of the IFTAS on Thursday the 22nd of October. There was such a fun buzz in the salon that day as everyone was treated to their hair and make up. I started with Rosanna Davison quickly followed by someone close in her family Julie Coll AKA Jules Carbonara ( 9 stone lighter )

For Rosanna’s IFTA look I infused classy with a hint of Vampy.. Gorgeous golds on the eyes to keep it soft and fresh! A very classic gold on the eye whilst at the same time keeping a nice deep smokey tone and a Vampy Burgundy on the lip to keep it Autumnal.

With Rosanna’s dress being slightly Risqué…We decided to go for Smokey on the eye yet a clean and classic finish. Rosanna loves a velvety matte finish from her foundation. It doesn’t catch the light too much apart from where we highlight the skin. I then applied a very small amount of the Mary Lou Manisor with my finger which I patted over the Nars Orgasm cream highlighter stick so that the Mary Lou Manisor would stick to it and make the effect slightly more intense.

I contoured with Java powder from my Anastasia Beverly Hills contour kit and I blended that out with some Dark Golden Mineralise skin finish bronzing powder by MAC.

For Rosanna’s lip colour I started with Half Red lip liner by Mac which I slightly over drew on the outside corner of the top and bottom lip line, I then went in with some Diva lipstick and followed the same shape. The Diva lipstick is a Burgundy red tone so to make it more plum and richer I applied some Night Moth lip liner in the outer corners to make it slightly Ombre – as you can imagine naturally enough as people rub their lips together it will make the whole thing blend so it tends not to be such an Ombre lip anymore!

This was definitely one of my most favourite looks that I have done on Rosanna to date….It was fun and it was different…We really moved out of her comfort zone! I know personally it can be hard to wear a dark lip when you are so used to neutral soft tones. I absolutely loved it with her dress and black Louboutins ! Her sassy black dress is from Coco Boutique on Clarendon Street http://www.cocoboutique.ie/

So keeping in with the Quirke Clann I had cousin of Rosanna’s husband Julie Cole in for her make up also. This beauty shed 9 stone in the space of a year and looks absolutely fantastic. She was attending the event because of her association with Hit TV show Damo & Ivor.

Jules picked out a beautiful dress from Mac Doll and went for a see through mesh full length dress with some Champagne tones so we wanted to keep similar tones to that using golds and coppers on the eyes.

For Jules skin we started with Charlotte Tilbury wonder-glow all over the skin which I went over with HD foundation by make up forever. I started with some Painterly paint pot all over the lid followed by some brûlée eyeshadow over that to set it. I then went in with some Saddle eye shadow. I mixed a copper and gold tone for the lid with some bronze gold pigment on the inner corner.

We elongated the eye with some Inglot Gel Liner ( no 77 ) –  We gave it a nice flick so it gave an almond shape to the eye. We went over it then with some Ardell Demi Wispies false eyelashes.

To contour for Jules I used some medium deep mineralise skin finish using my no16 Callanberry brush to apply it on her lower cheek bone but above her jaw line. I used an NC30 mineralise concealer underneath her eyes and on the bridge of her nose to give some lightness under the eye keeping in with the fresh look she was after. I used some Dainty blusher on the apples of her cheeks blending it up nice and high followed by the Mary Lou Manisor above that on the higher part of her cheeks and underneath her brows. Finally for her lips I went for Spice lip liner and peach blossom lipstick with some Love Nectar over it ( All MAC)

Both ladies looked AMAZING…Take a look at some of the pictures below….I hope you enjoyed the read 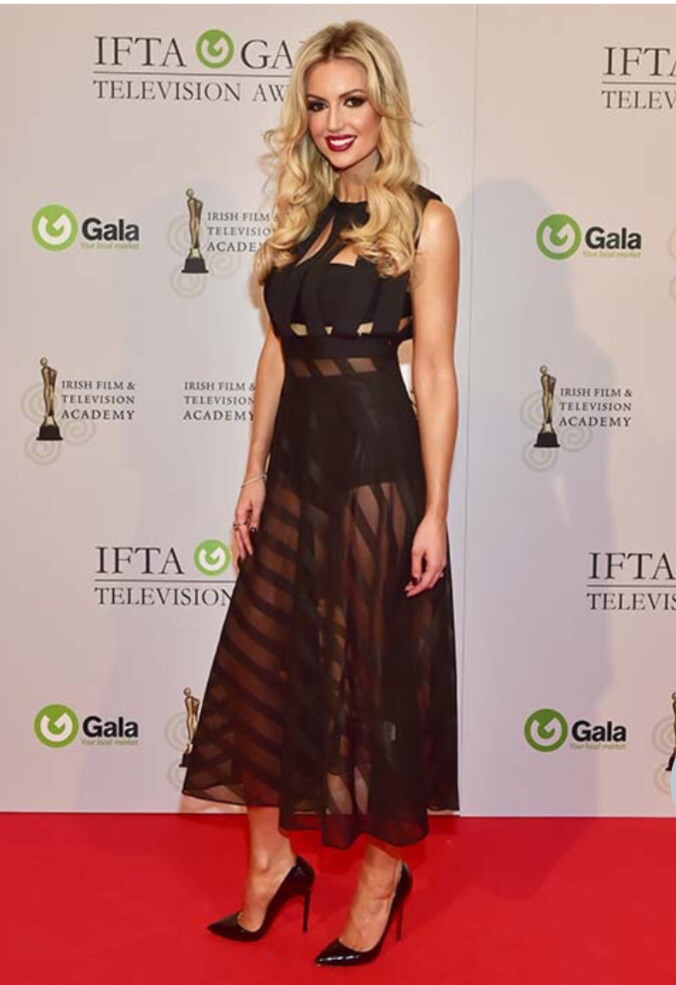 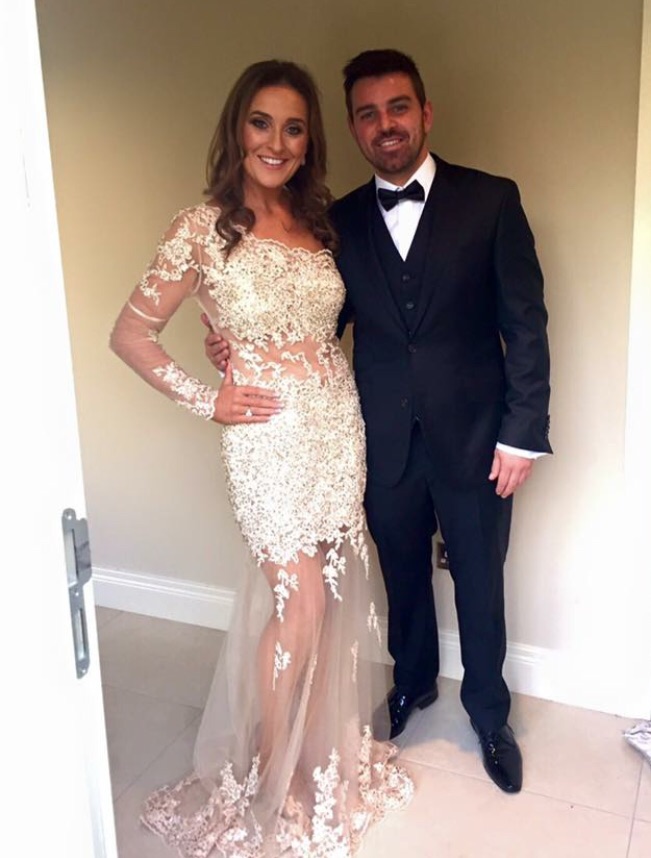 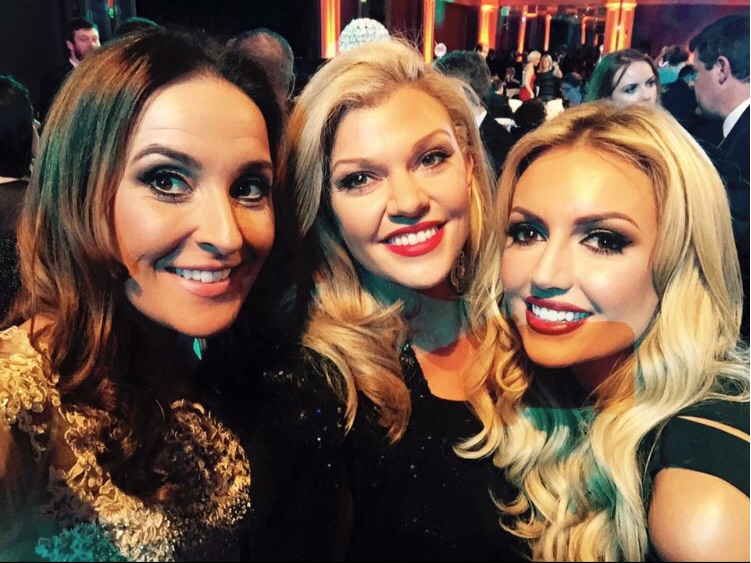 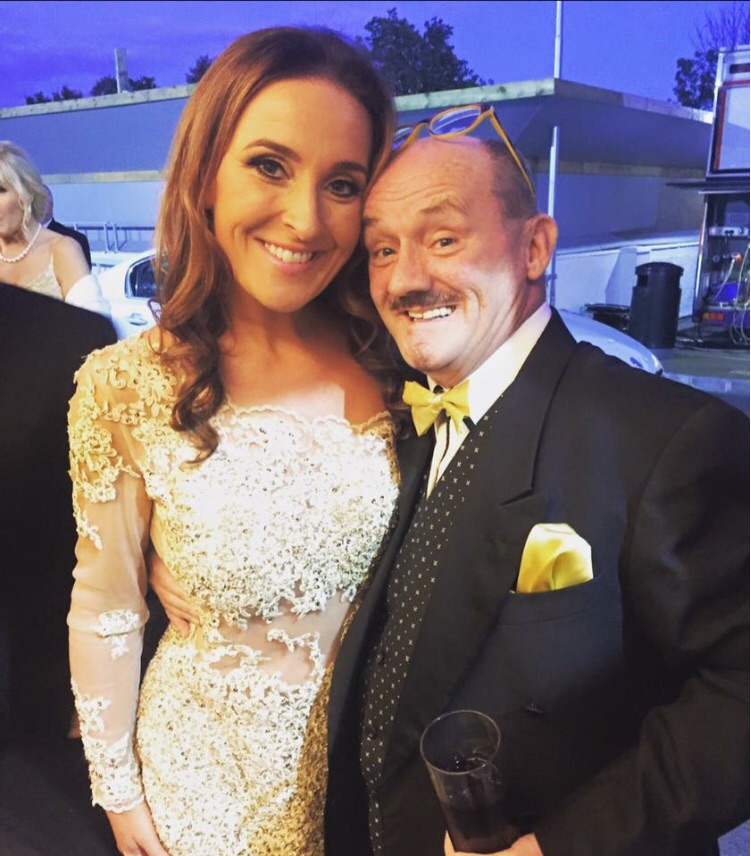 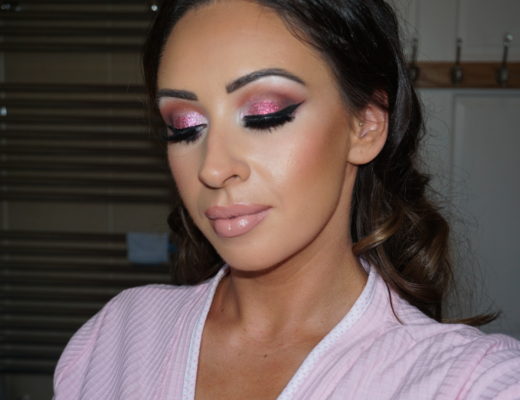 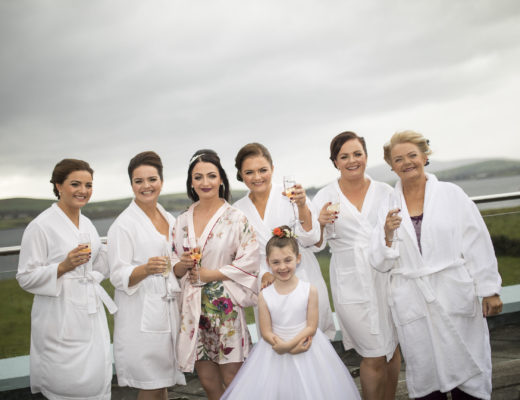 Bride of the Week – Catriona Ardiff 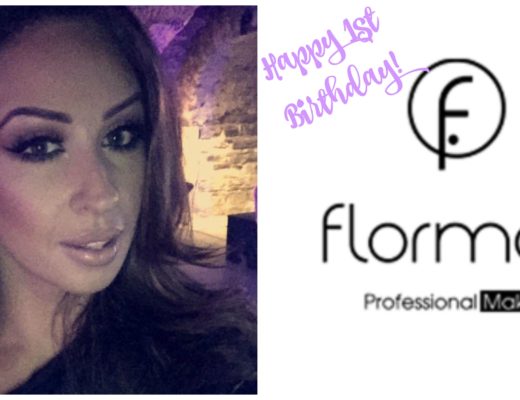